Skip to content
May 10, 2019
Rex rabbit skin is a kind of raw skin, and the factors affecting the raw materials of the molting are all factors that affect the price of the rex rabbit skin. For example, popular trends, economic situation, domestic and foreign policies, activities of the anti-fur organization, weather, stock amount, and other factors can all Affect the price of rabbit skin. However, Rex rabbit skin has its own characteristics. We only say the most important factors:

Weather factors affect sales: fur is to rely on the weather to eat. Winter is late this year and the temperature in the early period is relatively high. At the beginning, the sale of clothing was not good. The industry is still pessimistic about this year's sales, and the price of raw hides also has a downward trend. However, the cold Europe and Asia later saved the industry. It has been reported that some of the down apparel manufacturersâ€™ garments are out of stock. The cold of Europe and Asia has, to a certain extent, contributed to the increase in the price of hides, including the increase in the prices of auctions. Although the price of rabbits has not risen much, there are factors affecting the cold of Europe and Asia. The prices of rabbit skins may have more room for growth.

The influence of rabbit population: Various skins have grown up, except that the price of rabbits declined last year and did not increase too much later. The main reason is that the number of rabbits is too fast, and the characteristics of fast rabbit reproduction are also destined to decrease the price of rabbits. The fastest. The number of stocks in 2011 is estimated to be 3-4 times that of 2010. In terms of sales last year, winter hides are estimated to sell more than two-thirds. There are still quite a few stocks of other quality hides, and some even have hides in 2010, which will be a big drag on future price increases.

The factors of middlemen: At present, a large number of hides are in the hands of middlemen, and middlemen also play a major supporting role in prices. Their orientation has caused a lot of skin prices to fluctuate.

The trend of suede: In recent years, suede clothing has shifted from the past focus on keeping warm to paying attention to appearance and fashion. Fur clothing tends to be popularized, and newly-listed winter clothes are more embellished with fur. Most of them appear on the cuffs, collars and clothing hem of clothes. This year, the lighter colors are more popular, and all suede raw materials are running at high levels. Silver foxes and white eels have risen at a higher rate. The price of silver foxes has reached a record high. Rex rabbits' prices are relatively acceptable. Fur garments with rex rabbit fur have sold very well in recent years and will be popular in winter 2012.

The economic situation at home and abroad. Due to the impact of the debt crisis, economic development in Europe and the United States and other countries has been slow, affecting the consumption of residents, and the demand for fur products has been small. This situation of foreign trade exports is severe and cannot be optimistic. It can be seen from the small fair on January 10 this year. This small fair we basically participate in every year, also have a general understanding of the exhibitors. This exhibition is mainly aimed at exporting companies. This year, both the number of exhibitors and the foreign merchants visited are significantly reduced compared with last year. This year's export is definitely affected, and our countryâ€™s annual export accounted for a considerable proportion. . The production of furs in the future will depend on domestic sales. There is also an adaptation process between export sales and domestic sales. Everyone has taken the cake for domestic sales. There are still many uncertainties. The sales result is still unknown. Now only Observe the development of the market.

The overall price of rex rabbits is on the rise, but the change will not be great. Judging from the overall situation, the price of rabbits this year may be slightly better than last year, but the increase may not be too large. Everyone must keep a clear head on the future situation. If the price does not increase or stabilize in the first half of the year, it may not rise much in the second half of the year. The price will be clear after July. If the domestic macro economy does not work well, it will affect the sales of fur garments. However, the overall direction is rising. According to the current price of 450 yuan for the domestic mink, the price of the lupine rabbit should rise above 65 yuan. We must wait with confidence!

At present, due to the increase in inflation and labor costs, the breeding of Rex rabbits is not profitable, and the country has already reduced its population by 70%. This is good for the current farmers. Please be sure to stick to it.

Others do not say much, just say one sentence, that is, "control quantity, improve quality." We have also received regular consultations from farmers and asked if it is possible to breed rabbits. It is recommended that you do not want to raise them if you want to breed them. If you really want to breed, put the time for slaughter in the winter, and there will always be a market for winter hides.

Quality is first. As the saying goes, â€œThere are no peers in the same industry.â€ When everyone called for money last year, a farmer in Beijing's Yanqing earned 10 yuan per rabbit. It was hot weather when he brought some skins to allow me to identify quality. At that time, Shang villageâ€™s middlemen gave him 45 yuan per piece. He thought that the price was low and he did not sell. He said that such a hide could sell for 51 yuan. 45 yuan will not lose money. We must improve the quality of rabbit skins and raise the level of culture. When you enter this industry, you must do a good job of study, be prepared for ideology, be prepared to do enough late investment, and be sure to stick to the downturn. 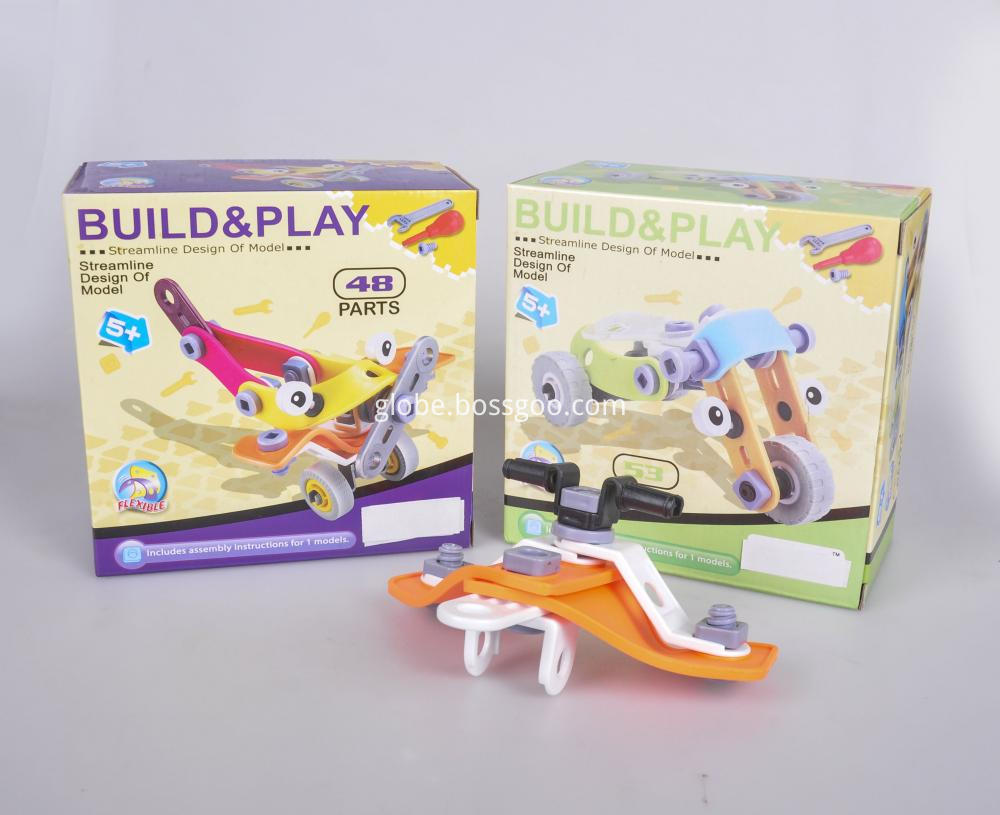